A MARRIAGE: 2 (WEST-ER) is a collection of multi-media installations, works on paper, durational actions, and artist talks that explores the oft-forgotten history of the American West as a refuge for homosexuals; a frontier free of the social mores and restrictive codes of the East.

Taking apart the Hollywood narrative of a straight He-Man West embodied by John Wayne and the Marlboro Man, (WEST-ER) simultaneously asserts a claim to a queer historical narrative, morns a loss of frontier, and attempts to locate the “West” to which young men should aspire now. 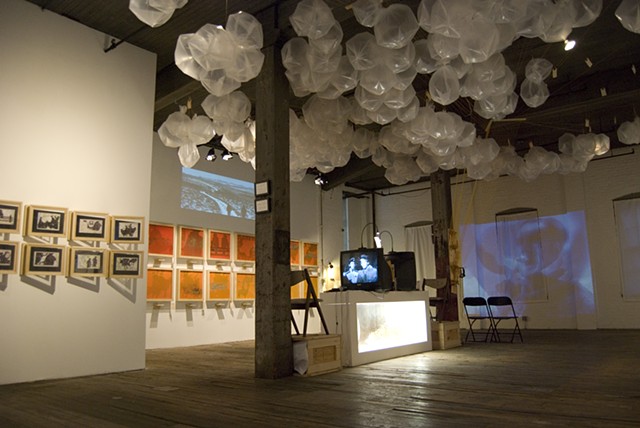 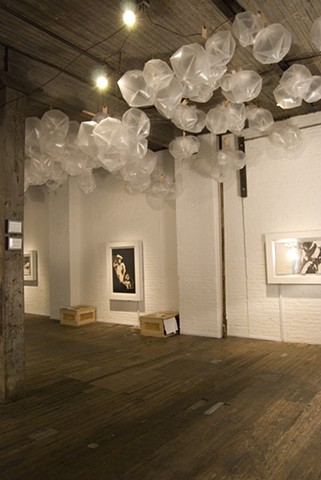 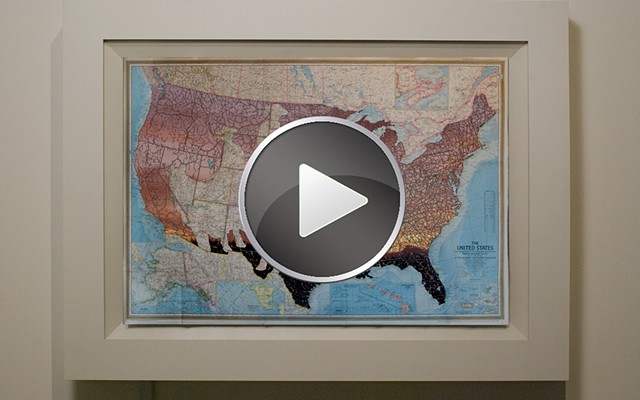 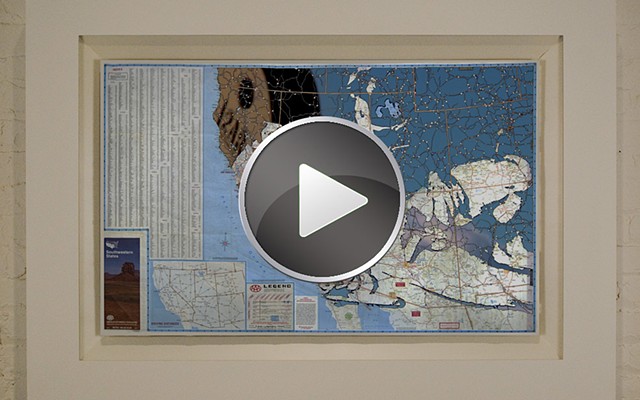 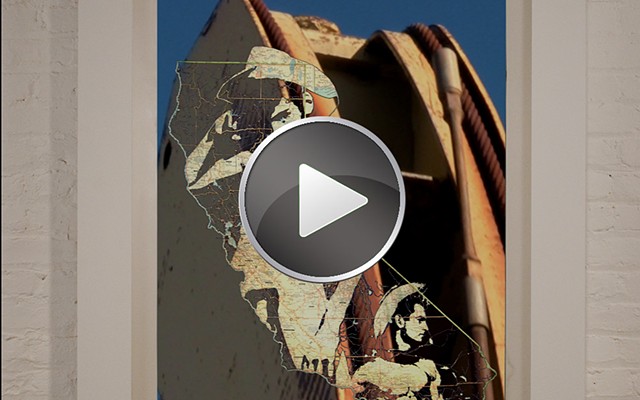 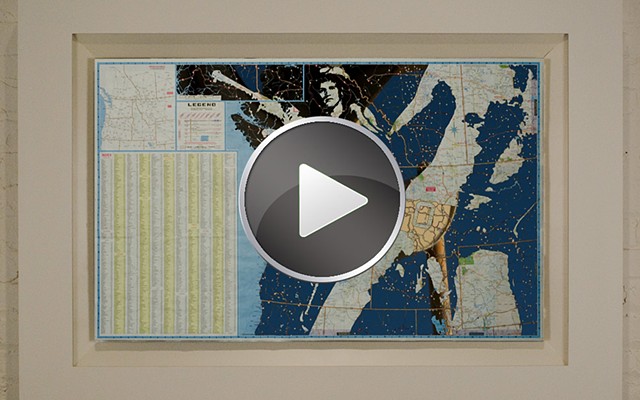 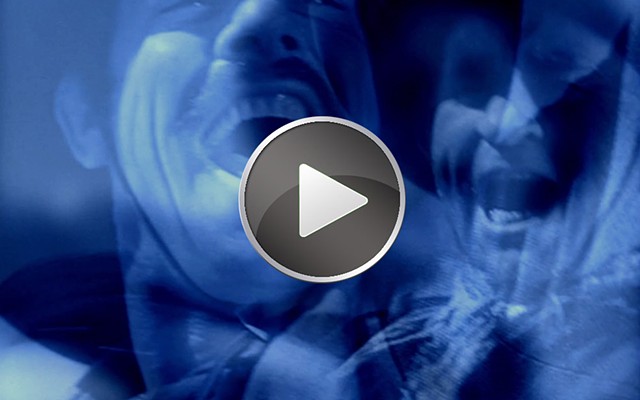 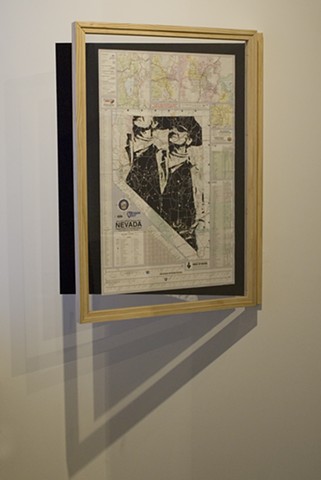 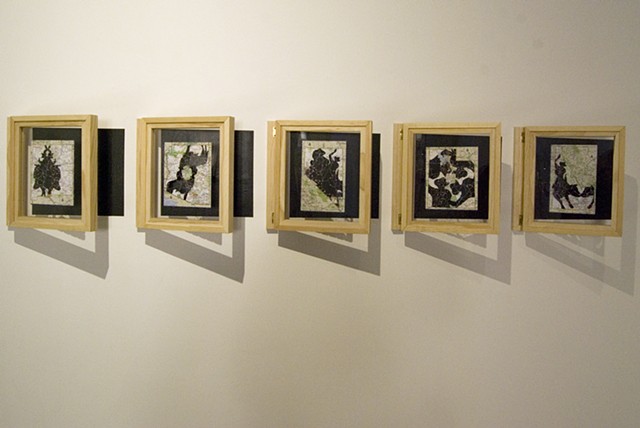 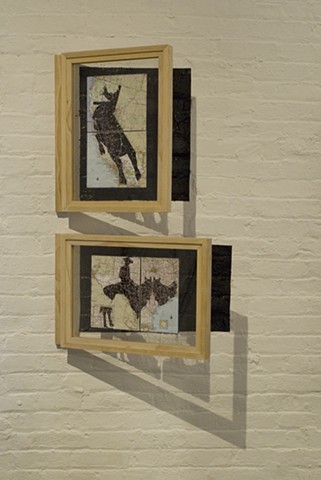 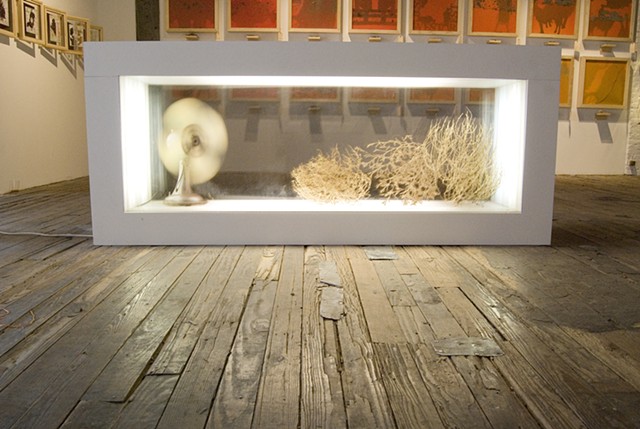 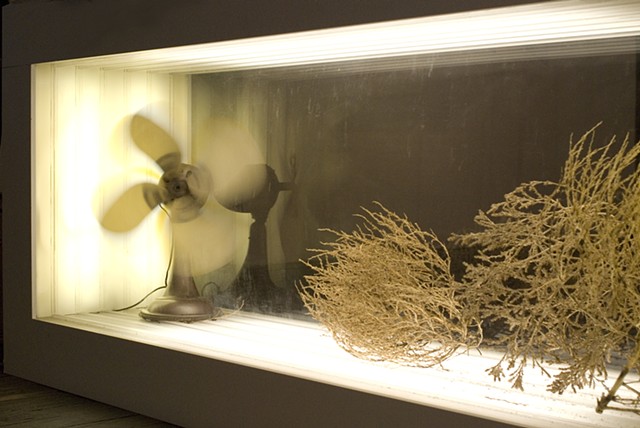 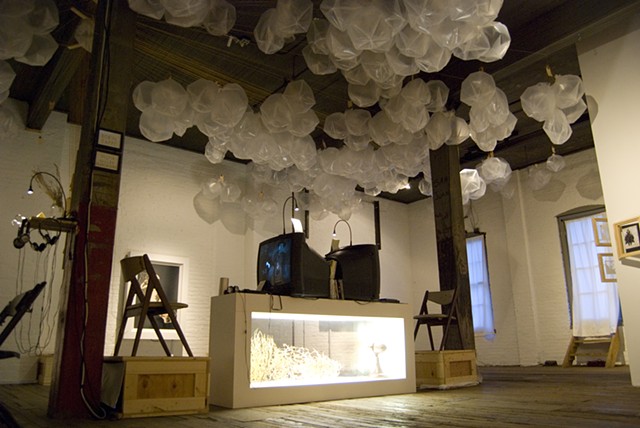 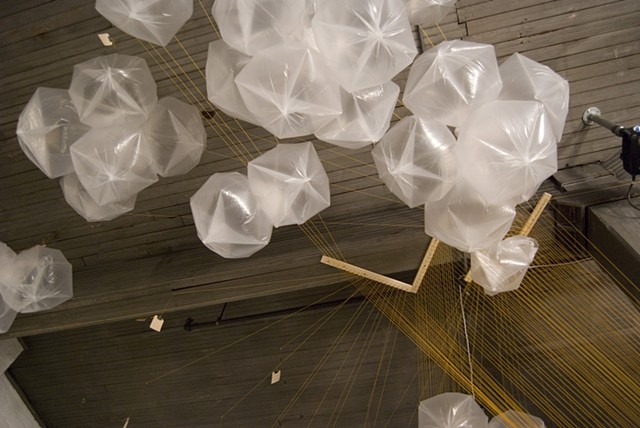 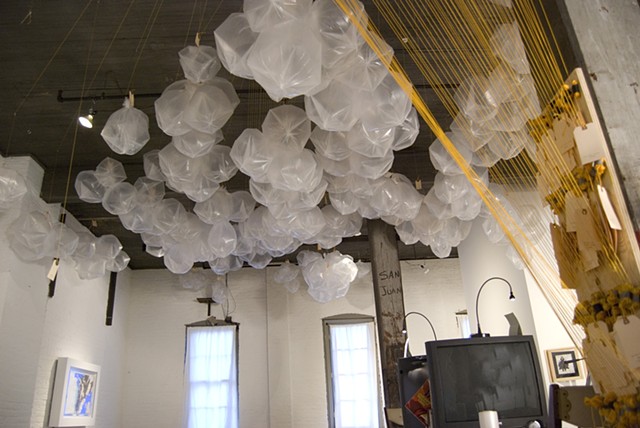 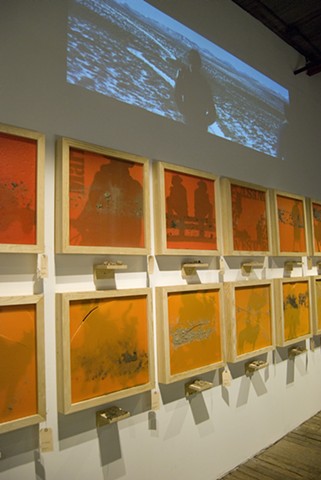 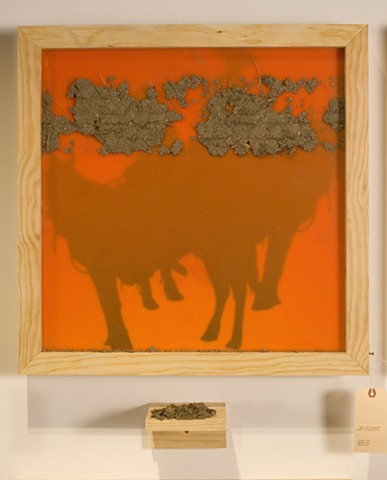